15,000,000 AMERICANS ARE VICTIMS OF RECURRING HEADACHES THAT STRIKE WITHOUT WARNING…STRIKE HARD AND FAST…OVER AND OVER AGAIN. This is why it is important to know what are the common causes of chronic migraines.

People with chronic migraine headaches spend $300 million dollars each year for remedies that give only temporary relief. (Report from the U.S. Public Health Service.)

The occasional mild headache that comes from eye-strain, stale air, smog, over-eating, constipation, drinking or smoking too much, is not included in the survey made among these 15,000,000 American sufferers.

Don’t wait! Consult Injury Treatment Solutions if you have indications of a migraine headache. For the past 65 years migraine victims have been helped by chiropractors. This is why it is helpful to learn about the common causes of chronic migraines and the dangers they pose.

The Dangers of Chronic Migraines

It’s the chronic, recurring headaches that are dangerous and cause much concern…not the mild occasional headache.

The tension headache and the migraine headache are the two major types of chronic headaches of which MIGRAINE is the most common. Also called Vascular Headache, Migraine Syndrome, or Sick Headache, this web site will discuss the causes of this malady.

Science has long recognized that the migraine headache results primarily from stretching of the arteries and nerves of the head. These headaches may be severe or mild and may last from several hours to several days.

The Migraine Syndrome’s most notable feature: The symptoms usually starts on one side of the head, possibly spreading to the entire head as the symptoms develops.

Nausea, irritability and sensitiveness to bright light, vomiting, constipation or diarrhea, are other symptoms of Migraine Syndrome.

Some victims experience the throbbing migraine symptoms anywhere in the head (including face and neck), but usually the Migraine Headache is felt as a severe, throbbing symptoms in the temples.

The pre-headache phenomena is probably the most frightening aspect of the Migraine Headache. The sufferer soon learns that an impending attack is on its way and is terrified that it will strike at a crucial time or important occasion. A mild, fluttery feeling in the stomach, followed by a sensation of colors and lights becoming brighter than normal, is a warning that a pre-headache phenomena is about to begin.

The victim soon learns to anticipate the second phase of the pre-headache phenomena: Spots before the eyes, followed by a dimming vision which affects 50% of his visual field. The victim becomes terrified that he may be going blind.

If the migraine sufferer us unaware that this is a part of the migraine syndrome… that he should expect one attack after another… he will naturally be freighted by this very thought.

Some symptoms of the Migraine Syndrome are called the migraine equivalents which include varied abdominal symptoms, chest symptoms, and symptoms in the arms and legs. Other symptoms are non-painful attacks of vomiting, diarrhea, fever, swelling in various parts of the body, and rapid mood changes.

The long-range effects shown in a study of migraine headache indicate a general disintegration of the victim’s personality.

Soon, realizing that a migraine attack may interrupt an important occasion…disrupt family harmony…or interfere with job duties… the victim loses confidence in himself and mistrusts his ability to cope. Consequently others begin to mistrust him as well. He is by-passed in job opportunities and promotions, and his home life becomes shattered by the futile attempts of his family to adjust to his frequent mood changes.

What Should Be Done?

Don’t wait! Consult one of our doctors if you have indications of a migraine headache. For the past 65 years, migraine victims have been helped by chiropractors. We want to diagnose what are the causes of your chronic migraines.

Researchers in the chiropractor field have developed special nerve examinations to determine the precise point in the neck at which the arteries and nerves are being blocked. X-ray machines, particularly adapted to take the unique X-ray views that will pinpoint the location of misalignment, are often used by chiropractors in difficult or unusual cases. We examine what are the causes of chronic migraines to properly diagnose your problem.

It has been proven conclusively by thousands of X-rays that the migraine headache develops when one or more of the tiny neck bones are misaligned or forced out of normal position.

It is ordinarily a simple matter for the doctor to release the impinged nerves and blood vessels once the exact point of pinching-traction has been located. The migraine headaches will then disappear.

If you suffer from migraines, contact Injury Treatment Solutions. 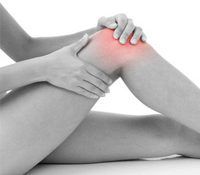 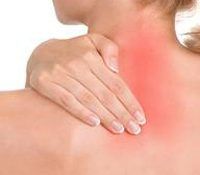 Shoulder and arm symptoms can have a number of contributing causes, including misalignment of one or more spinal segments, due to injury. 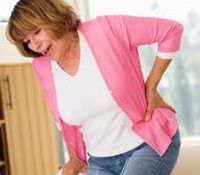 Anyone who has suffered through a case of sciatica will agree that the symptoms is one of life’s most agonizing experiences. 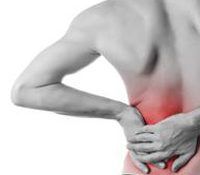 Pinched nerve is a common term used to describe pain in joints, the back and neck area. 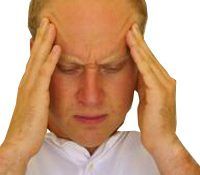 People with chronic migraine headaches spend $300 million dollars each year for remedies that give only temporary relief. 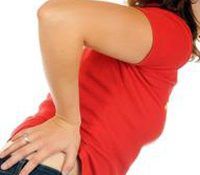 Legs “work” from the hips and provide our main means of locomotion. They permit us to participate actively in work, sports, leisure time activities, etc. Hips and legs help us bend and stretch; they support our weight. 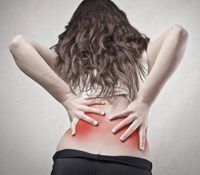 The term “slipped disc” is really a misnomer. They can, however, become torn and depending on the severity of the tear, are called either a “bulged” or “herniated” disc. 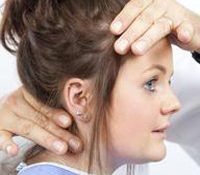 Early detection of head and neck injuries and their symptoms is crucial.

One of the greatest dangers of recurring headaches is that they become acceptable as something to be ignored…something that will go away. 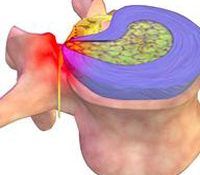 Spinal Discs are blamed for many conditions and have a reputation for bringing little else but trouble. 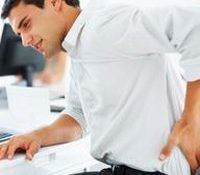 The underlying cause of back injuries is an imbalance of the bony framework of the body, especially the spinal column. 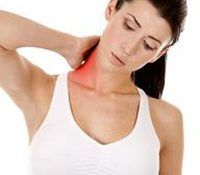 Whiplash is “an injury to the cervical spine caused by an abrupt jerking motion of the head, either backward, forward or side to side.”